How to Avoid The Thanksgiving Drama 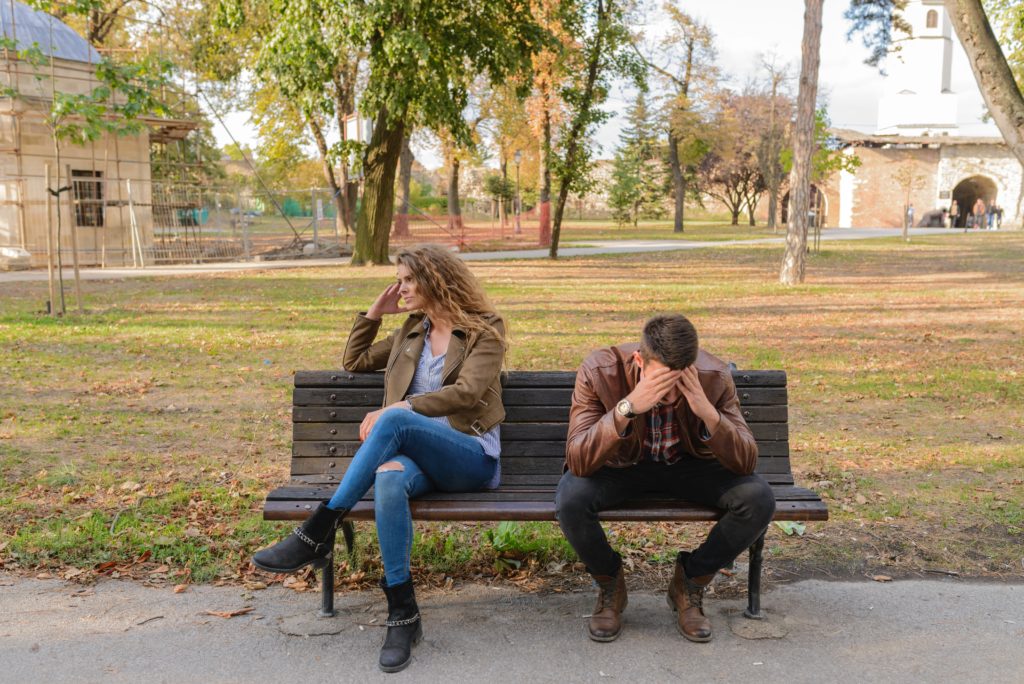 Ah the holidays. A time for family reunions, breaking bread…and and sometimes drama. There’s often that family member with whom you mix like oil and water. For me, it has often been my mom. We’re very much alike, which explains why we’ve been fighting off and on since I was 10. Needless to say, Thanksgivings have sometimes  been contentious…until recently. We tried something different: talking before the holiday, and it worked! We’d both decided that we had enough and that we wanted to have a relaxed and enjoyable Thanksgiving. If we can make it work, so can you!

Here’s how you can avoid the Thanksgiving drama:

Own Your Contribution to the Problem
It takes two to tango, and you can be both the victim and perpetrator. I’m not suggesting that you are the problem, but it’s likely you’re playing a role in the family drama, no matter how small. It’s a helpful practice to create a mental or physical list of ways you may be triggering your family member or how easily you get triggered. Sometimes my mom would merely be asking me a question or make a statement, and I would assume she was criticizing me, and from there it was down hill. After a while, I learned to let it go. It took practice, but soon visits were much more relaxed.

Meet People Where They Are, But Don’t Leave Them There

Owning your contribution does not suggest that you sell out your principles. Boundaries are always important and so is discussing them. In the age of texting, we can forget how powerful a phone or face-to-face conversation can be. Reach out to said relative and discuss how to make Thanksgiving successful for both of you. Listen to their concerns but voice yours as well, so that they honor what you are saying.

Have a Signal To Stay On Track
It’s worth discussing a signal to give one another should any tension arise. This could take on many forms: a code word, a gesture, or an emoji sent via text. Both parties will then have the opportunity to reset and stay on track. Get support from other family members to help remind you when you need to take a step back.

Plan Ahead of Time

All this said, things don’t always go as planned. Even after you’ve owned your part and reached out, it’s Thanksgiving, and the rails may still come off. You have the choice to either engage or not take the bait. The latter is probably the best way to proceed since you’ve already taken the initiative. You shouldn’t feel like you’re backing down in any way. It’s quite the contrary because you were proactively seeking to create a better situation.

Holidays can be tough, but they don’t always have to be! Identify the problem by starting with yourself. Extend an olive branch before the holiday by speaking with your relative, hearing them out and advocating for yourself. Create a plan if the evening goes awry so that you can keep the holiday drama-free.

How do you avoid the Thanksgiving drama?