Letting Go So That You Can Move On 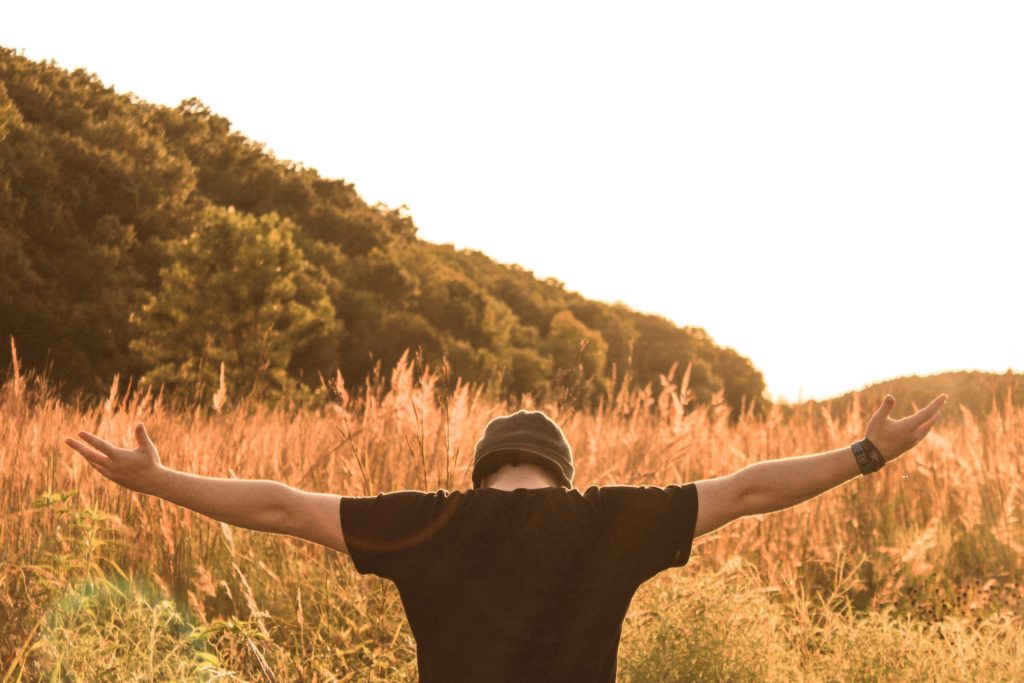 Photo by Alex Woods on Unsplash

My daughter took dance for years. As a dance mom (I admit it) I shuttled her from competition to competition, watching her perform in an activity she loved. She eventually stopped–though it wasn’t her choice–and when she didn’t make a school team, she had difficulty letting go of that role. It made sense: she worked hard at it and had success. The notion of reinventing herself was daunting but she did. Just a few months later, my daughter discovered field hockey and excelled, growing more during those three seasons than all 12 of dance.

For anyone, let alone a teenager, letting go is challenging, but it’s vital for personal growth and development. Here are four strategies to apply so that you can let go and move on:

Forgetting the past and banishing bad memories would be the simplest catalysts for letting go.

If only it were that easy.

One of the biggest reasons we don’t let go is because we are human with complex brains that rely heavily on certainty. As Tony Robbins says, we get stuck in the past because of our need for certainty. “It’s frightening to step into the unknown. It’s difficult to be vulnerable. And it can be overwhelmingly uncomfortable to have that sense of uncertainty about what lies ahead. So we hang on to the past – because even if it’s steeped in pain, it’s what we are familiar with and what we feel certain about.”

Be Vulnerable
You can’t let go and move on without being vulnerable to the unknown that Robbins mentions.

We have a tendency to associate vulnerability with weakness, and this couldn’t be further from the truth.  “Vulnerability is about showing up and being seen,” says Dr. Brené Brown. “It’s tough to do that when we’re terrified about what people might see or think.” The truth is: we’re the ones getting in our own ways, which means we have the power to change our behavior.

Forgive Yourself and Others
Few things are as powerful as forgiveness. Forgiveness can help you overcome anger, shame, and hurt bestowed upon you by others and even yourself. It takes a mature and concerted effort to let go of a grudge. I’m not suggesting giving someone a pass for their transgressions or erasing the past from your memory. Rather, forgiveness is about giving up suffering and liberating yourself so that you can move forward with your life.

Leverage Your Past Experience
Chances are at some point you’ve done one or all of the above. Don’t let that experience go to waste! Check in with yourself, reach back to lessons learned from the past, and apply them so you can move forward. Though as a parent I will always naturally worry about my daughter, I take comfort in knowing she successfully let go of her past dance life and can apply that experience in the future.

The Bottom Line
Letting go is difficult. Sometimes we are too familiar with our own baggage that we feel buried by it. Stepping out of our comfort zones can be the antidote to our old ways of processing and holding on. Embrace change, be vulnerable, forgive yourself and others, and you’ll be able to let go and move on sooner than you think.

How do you let go and move on?